The UK is becoming increasingly diverse. Diversity can be defined as “the state or quality of being different or varied”.

The case for the need to develop a more diverse NHS has been made. Roger Kline’s ‘Snowy White Peaks of the NHS survey of discrimination in governance and leadership and the potential impact on patient care in London and England’ report in 2014 raised public awareness of the scale of the issue. The researcher highlighted the ethnic backgrounds of senior NHS leaders. The results were staggering and in summary are that the black and minority ethnic (BME) population is largely excluded from senior positions, both as NHS managers and as NHS Trust board members.

The challenge for NHS leaders is clear – change is needed and it is required now. It is unacceptable in 2016 for the NHS to appear to be out of touch with the call for embracing diversity. As the UK has increasingly become more diverse year after year, it is somewhat disheartening that there is continued over-representation of black and minority ethnic (BME) staff at lower pay bands and a lack of BME representation at higher pay bands.

The emphasis should now move on to a solution-focused approach and less so on the issues that caused it in the first place. We are where we are! How are we going to make demonstrable improvements in the drive for an NHS that best represents and looks like the population it serves?

Some would ask, does it matter that there is under-representation of BME staff at senior levels in the NHS? I say, it certainly does matter and here’s why.

NHS England has highlighted that research strongly suggests that less favourable treatment of Black and Minority Ethnic staff in the NHS through poorer treatment or opportunities has significant impact on the efficient and effective running of the NHS.
Some of the key benefits of diversity in the NHS as highlighted by research include:

Further information on the benefits of diversity can be found at https://www.england.nhs.uk/wp-content/uploads/2015/10/wres-nhs-board-bulletin.pdf

Action area 4 of the Department of Health Compassion in Practice Strategy focuses on Building and strengthening leadership, it reiterates the importance of having a leadership team that reflects patient and staff groups locally to ensure balance and representation.
https://www.england.nhs.uk/wp-content/uploads/2012/12/compassion-in-practice.pdf

Professor Michael West and Jeremy Dawson’s studies in particular focus a lot on the experience of staff working in the NHS and the link to the patient experience of care. Here is one of Professor West’s quotes:

“The experience of BME staff is a very good barometer of the climate of respect and care for all within NHS Trusts”
(Professor M West; NHS Quality and Staff Engagement 2009)

A leading NHS Trust has recognised the need to accelerate the pace of change and has developed personal and professional development programmes for BME staff. As the largest NHS Trust in England, Barts Health NHS Trust provides healthcare services for patients in the East End of London.

Barts Health NHS Trust serves a population of over 2.5 million in one of the most ethnically diverse areas in the country. The London Boroughs of Tower Hamlets, Newham and Waltham Forest appear in the list of top ten Boroughs with highest percentage increase in census population from 2001 and 2011 (ONS, Office of National Statistics). Also, the Boroughs of Tower Hamlets and Newham are recognised as being the only two London boroughs with more people who are from BME backgrounds compared to those who self-report that they are from White backgrounds.

As a nurse leader from a BME background, I have first-hand experience of working on the front line with staff from various ethnic backgrounds. I have also heard the experiences that staff from a range of BME backgrounds and at varying levels of organisation have shared over the years. It is fair to say that the staff accounts of their experiences ranges from positive to negative. It is important to acknowledge both and learn from each.

The challenge for NHS leaders going forward, is to learn from BME staff experiences of working in the NHS and take the actions required to ensure that more BME staff report positive experiences.

What do we need to do now to create a change for BME staff experiences?

This site uses Akismet to reduce spam. Learn how your comment data is processed.

Follow The Human Touch❤️✍🏾 by Nichole McIntosh FRSA on WordPress.com 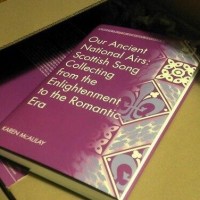 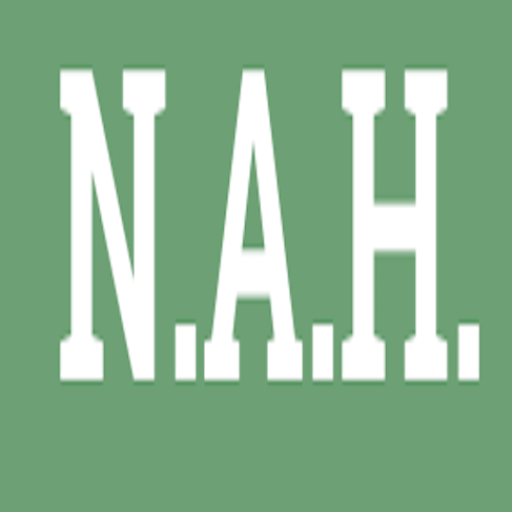 © Nichole McIntosh and The Human Touch! 2019. Unauthorised use and/or duplication of this material without express and written permission from this site’s author and/or owner is strictly prohibited. Excerpts and links may be used, provided that full and clear credit is given to Nichole McIntosh and The Human Touch! with appropriate and specific direction to the original content.

Grace, hope and Truth for each day.

Lifestyle Blog of a Jamaican Mum, Wife and Senior Nurse in London.

Tyrese McIntosh is The Football Boy⚽

life is too short not to be kind at all times

Musicologist and Pedagogue trapped in a librarian's body. I'm qualified in music, librarianship and education. I began this blog when I was studying for my PGCert in Learning & Teaching in Higher Arts Education, and I'm now using it for CPD. I'm a Fellow of the Higher Education Academy. Midweek I am continuing the research I commenced as PI for an AHRC-funded research network @ClaimedStatHall - early legal deposit music. Off-duty I'm hard-wired into my sewing machine!

This site is all about marketing and the best way to market online and the online tools to do it with.

Personal Musings of a versatile femme

Comments and thoughts from Laura Serrant

Tales from the mouth of a wolf

A journey of healing through my music